The Alliances Françaises in Barbados, Dominica, Grenada, Jamaica, Saint Kitts and Nevis, Saint Lucia, Saint Vincent & the Grenadines and in Trinidad & Tobago form the network of the Eastern Caribbean. They are the key operators for Francophonie in this geographical region. Situated in the Eastern part of the Caribbean, they also act as the interface between the Americas and Europe.

Hosted in the Alliance Française of Saint Lucia, the General Delegation of the Alliance Française Foundation in the Eastern Caribbean guides and manages the network of French Alliances. The delegation works closely with the Embassy/SCAC and structures present in the “Communautés Francophones d’Amériques” (CFA) such as the Direction des Affaires Culturelles (DAC), education authorities, communities, cultural operators, etc. 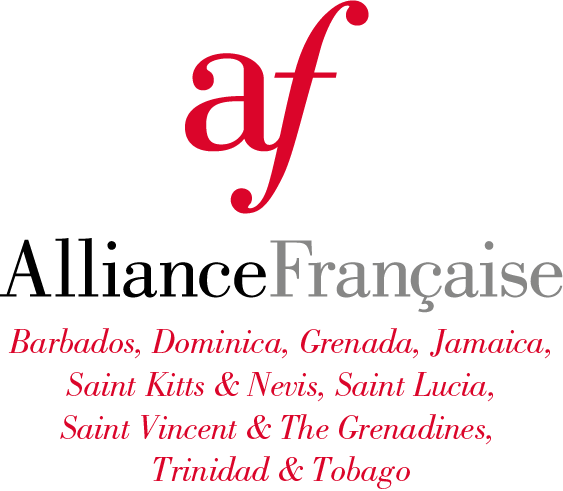 With 138 years of history, the Alliance Française, created in 1883, is the first French language school and the first cultural NGO in the world. Autonomous legally and financially, the Alliance Française is based on the associative model and local non-profit law, distant from any commitment of political or religious nature. Today, there are 832 Alliances Françaises, located in 131 countries, spread over the 5 continents.

Their vocation and missions are universal:

It is a unique global community, built on civil society, values and a common history.
The Alliances Françaises bring together common values:

Led by nearly 15,000 employees, each year they bring together…

learners from all courses

Get to know us! 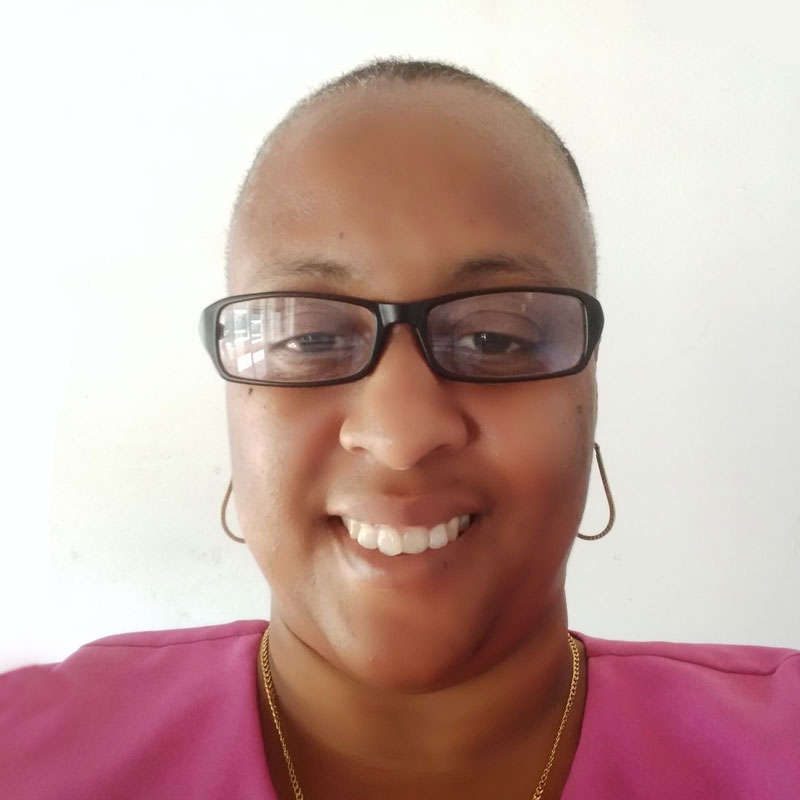 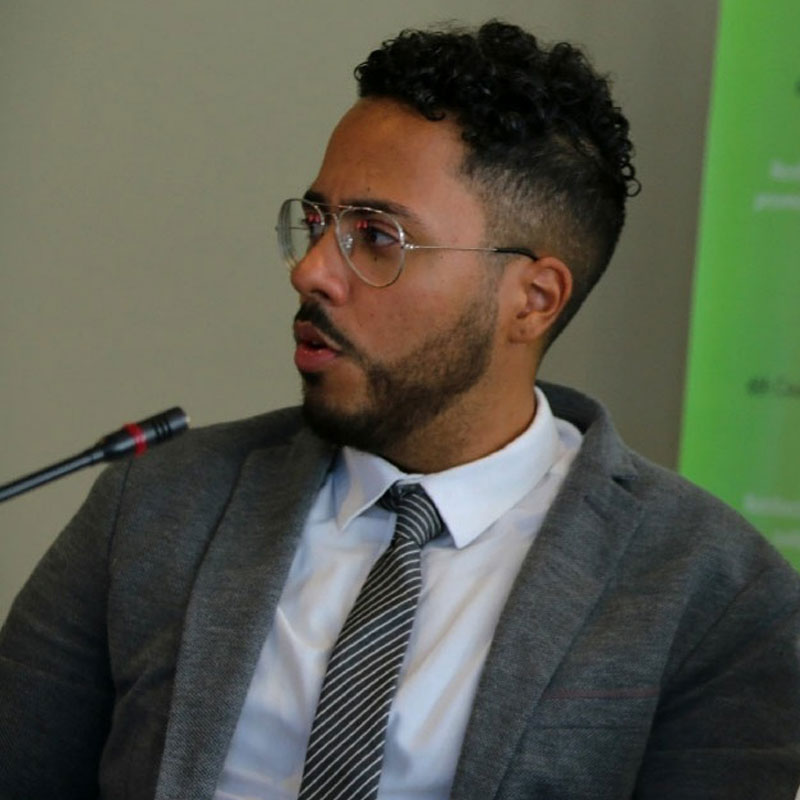 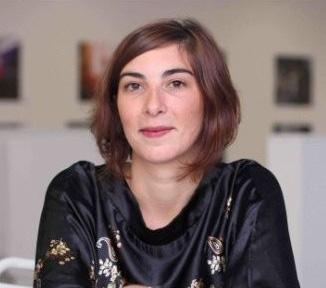 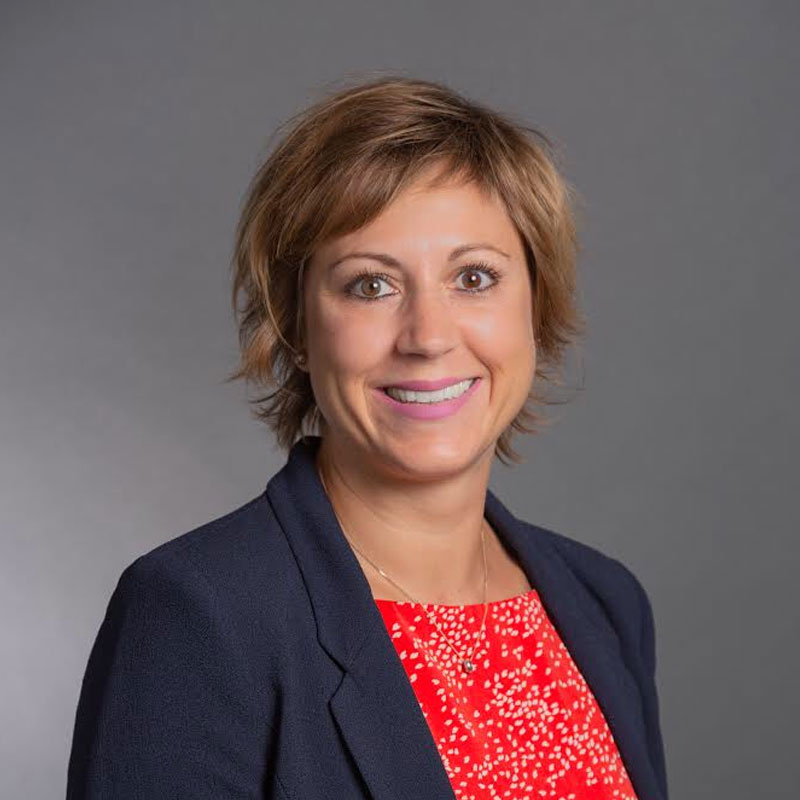 Our team is complete for now. You may follow our social media to be informed of our next job offers.

We regularly offer university Internships and “Services Civiques” opportunities within our network in the following areas (not limited to): 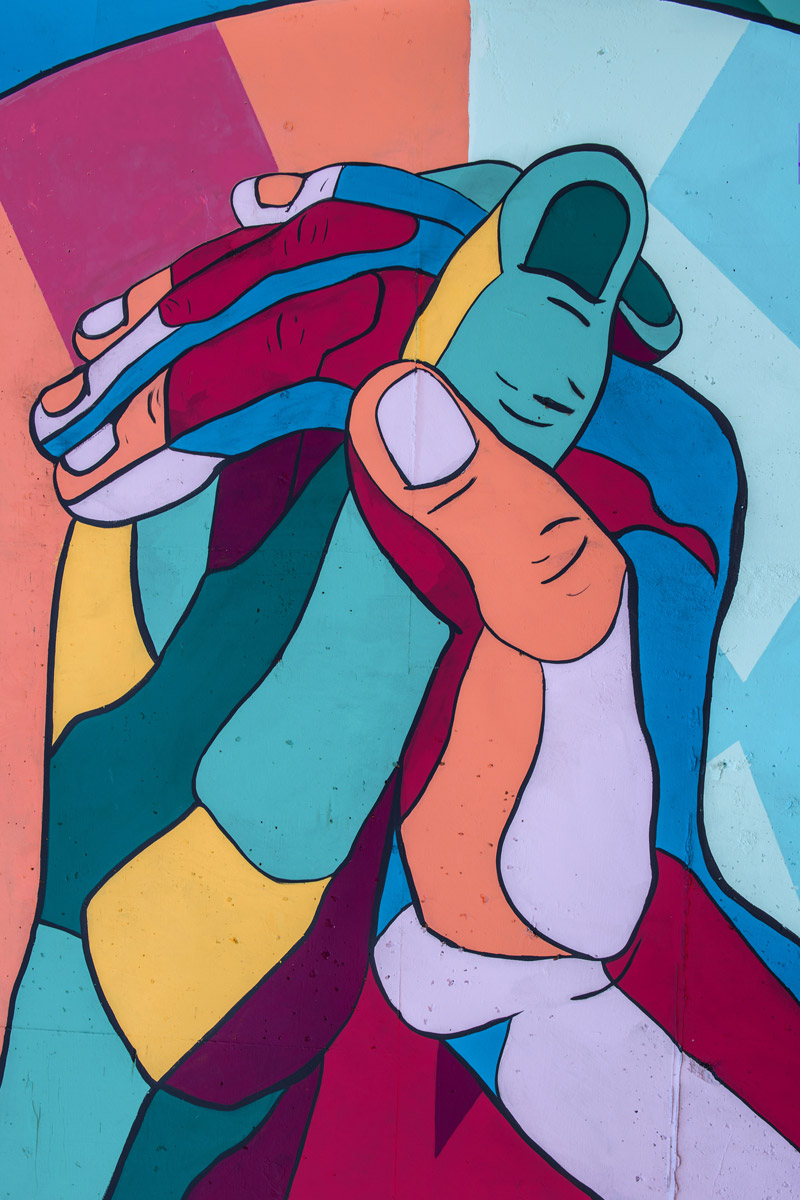 Please Note | The Alliances Françaises of the Eastern Caribbean Network cannot be held responsible for borders and travel restrictions.

With a great deal of autonomy, I have organized cultural events for an audience who is willing to learn about French culture. I was able to develop many skills and I especially improved my level of English. Working at the Alliance Française is a great opportunity to work internationally!

My experience at the Alliance Française of Saint Lucia provided me with an ideal framework to mobilize and strengthen my knowledge in communication, web design, cultural cooperation and French teaching. Thank you to the whole team for trusting in me!

Through a wide range of actions and responsibilities, I was able to take initiative and work on concrete projects. This internship confirmed my interest in culture and cooperation. Working for the Alliance Française was a great opportunity!

My internship was a really nice and enriching experience. I had the opportunity to work as a French teacher but also as a pedagogical assistant for 6 months. The team gave me responsabilites and opporunities I would have never thought I’d be able to manage!